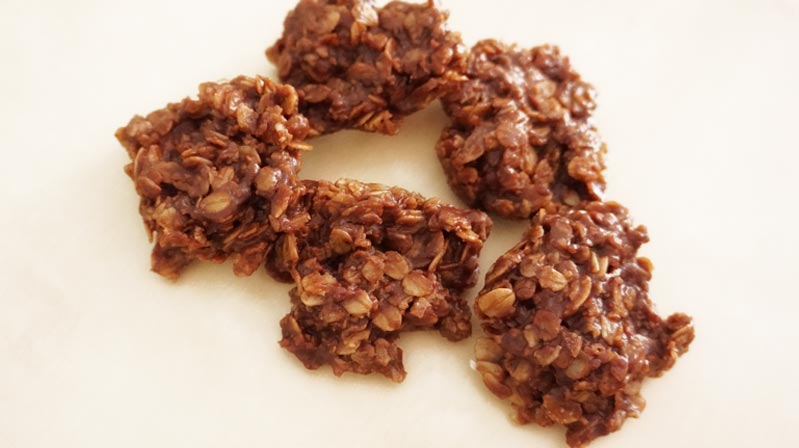 Sat Avtar Kaur is founder of Aquarian Yogi. Her first album of sacred chants will debuted in 2016. Sat Avtar is a talented performance and visual artist, and writer. She coaches yoga teachers and conscious businesses. Read more on her Facebook page and website.